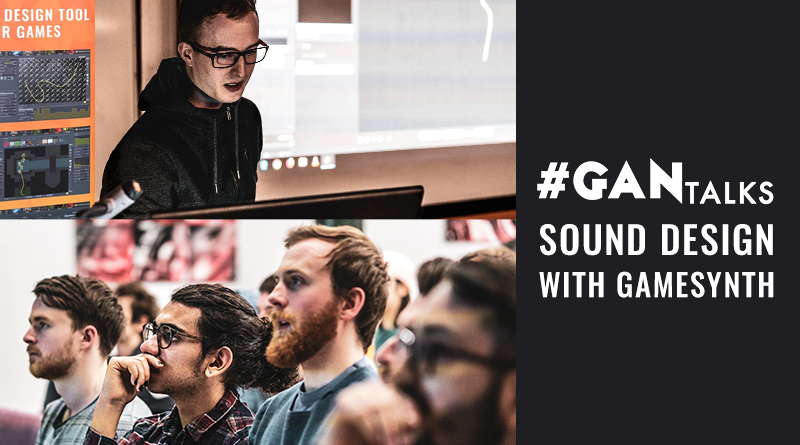 This year’s round of GANTalks featured some of the finest talents in the game audio community. Thanks to the ongoing planning and orchestration on the part of Sam Hughes and Dexter Prior, GANTalks 2019 was a triumphant success! We are delighted to have had the chance to support our fellow sound designers by sponsoring the event.

Kicking off the event, Harry Boam gave us a sneak preview into the distinct challenges between working freelance and being employed as a sound designer. Harry exhibited his top-notch work on a variety of projects that he’s had a hand in, as well his efficient workflows that have helped to increase the productivity of everyone on his team! 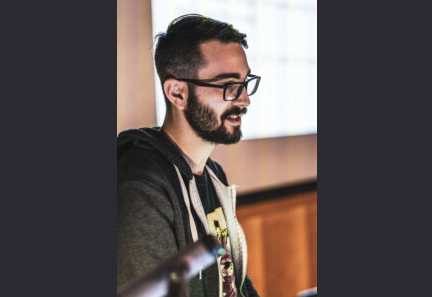 Doug Waters showed off an insightful behind the scenes looks at his work on Switchblade, an up-coming tank-based MOBA. Doug’s talk was a great mix of creative and technical, which truly epitomised everything that is fun and challenging about working in game audio. 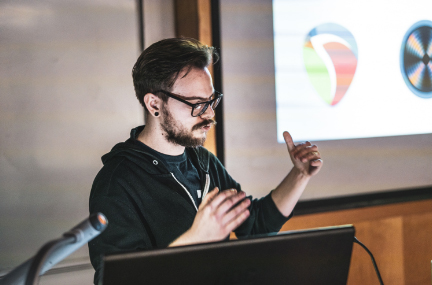 Elly Johnson took us on an enlightening journey into her first year as a sound designer. Elly’s talk had some great advice and showcased a highly tuned sensitivity to balancing personal needs, professional obligations, and the opinions of the gaming community. Poignant anecdotes and lessons learnt: “Don’t let great be the enemy of good”. 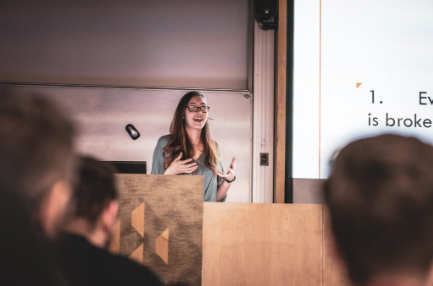 Matt Lightbound introduced us to audio QA, a field which is rarely discussed but becoming increasingly important. Matt highlighted the importance of specialised game testing from the perspective of an audio practitioner, as well as tools and techniques for doing this role effectively. 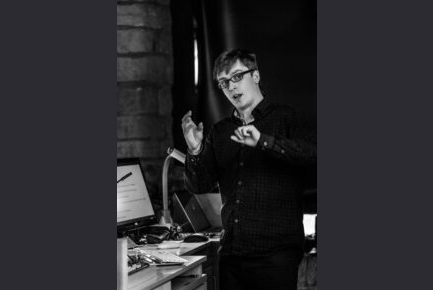 Rich McCoull gave some invaluable advice for running a post-production company, from insurance and legal protection to making sure that you get paid! We also got to see some of his incredible work at East Wing Productions.

Kevin Doran‘s contribution came in the form of a deep dive into the world of GameSynth. His talk covered the impressive library of models available, from expressive whooshes and impacts to the highly customizable Modular model. he also auditioned GameSynth’s intuitive and efficient workflow features, such as its drawing tablet modulation functionality and waveform analysis capabilities.

One concept echoed by all the speakers was of the importance of productivity. Whether through workflow tips, tools of the trade, or general life advice, it was a thread (secondary to the obvious game audio thread~) that seemed to tie the talks together. To this end, the availability of a procedural audio tool such as GameSynth is quite exciting as we foresee a future where these tools will augment the workflow of audio practitioners to allow more efficient content generation!

Article initially written by Kevin Doran. Photos by Will Bedford.